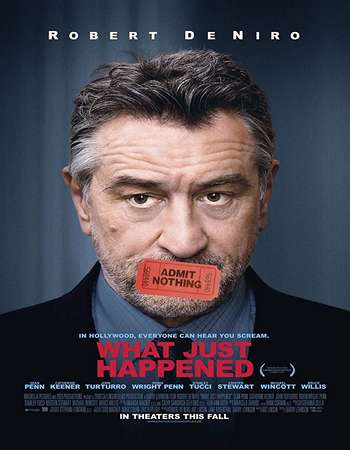 Story: A week in the life of Ben, a powerful Hollywood producer, as he juggles negotiations with a studio head so that his newest picture can open at Cannes in two weeks, with a high-strung director who must make edits to the film, with an actor and his agent because the star has arrived on the set of a new picture with a full beard, and with his most recent ex-wife, Kelly, whom he discovers may have a lover. He also notices that his 17-year old daughter, from another marriage, has probably been crying. What’s up? Can Ben keep it all together, get the green light from the studio to go to Cannes, move his new picture past the beard crisis, and maybe return to Kelly’s good graces? 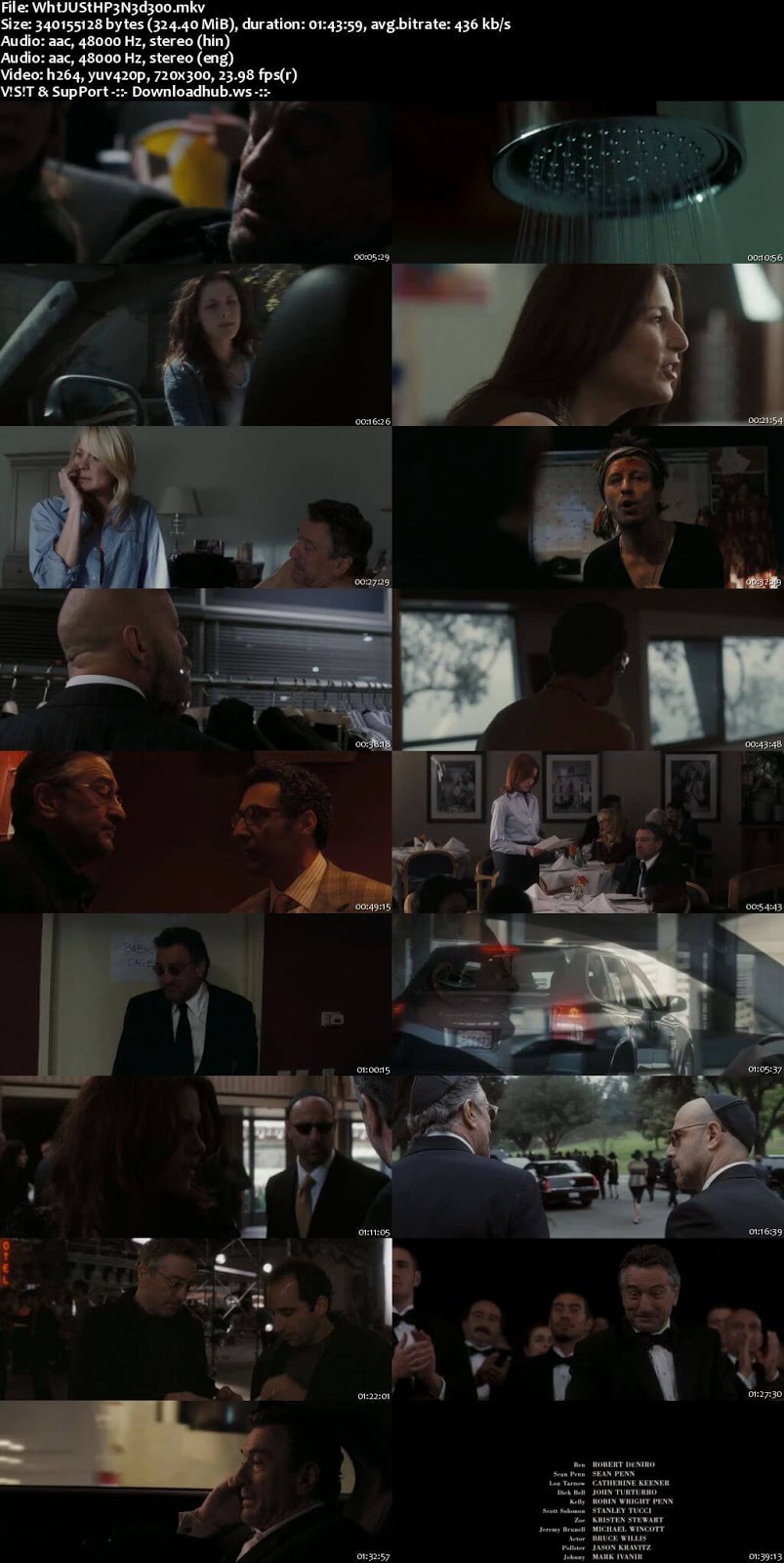