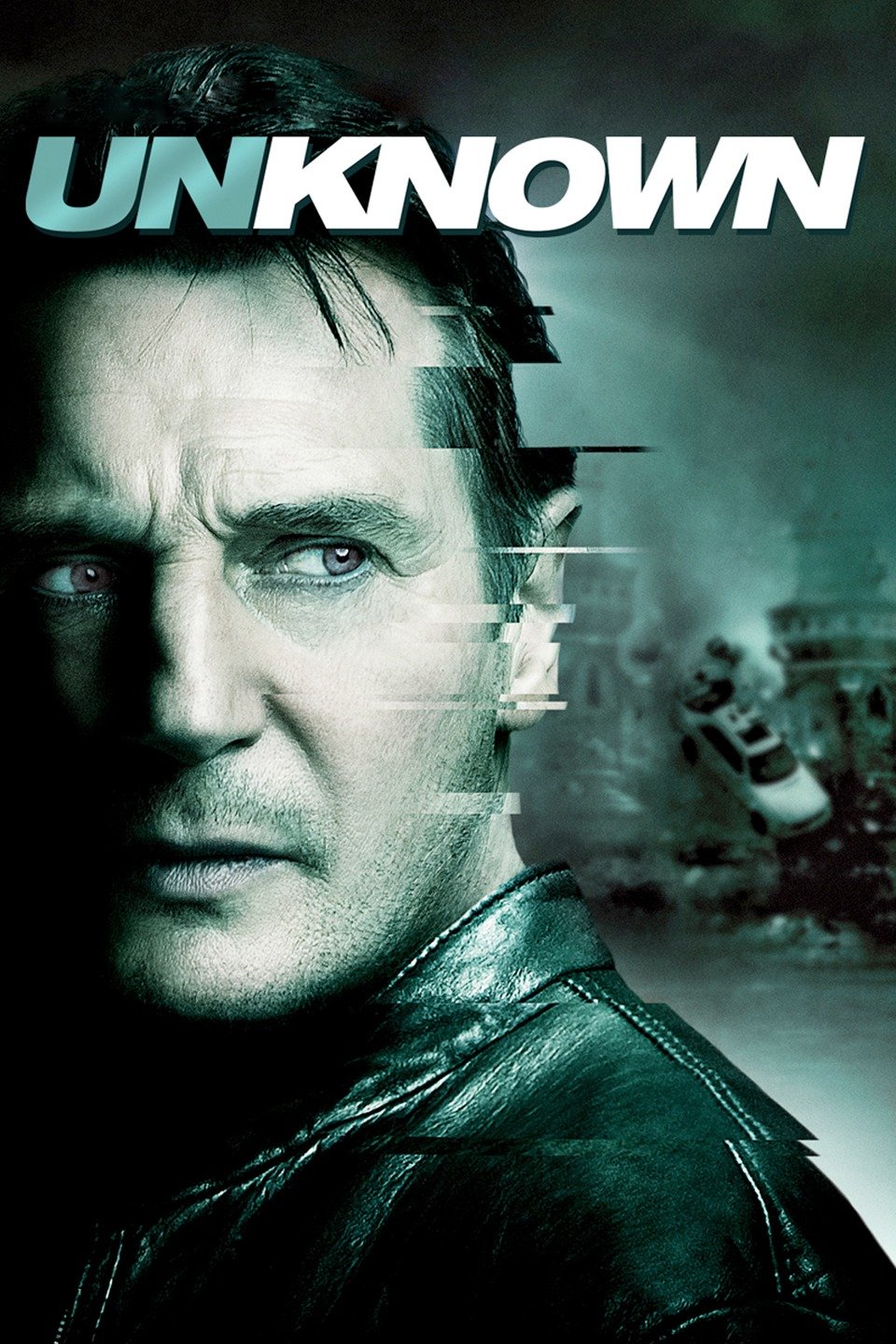 Story: A biochemist and his dishy wife arrive in Berlin for a conference at which a scientist and his controversial Arab funder will announce breakthrough research. While his wife checks into the hotel, he grabs a cab to return to the airport for his briefcase, left at the curb. En route, an auto accident puts him in a coma, from which he awakes four days later without identification and with gaps in his memory. He goes to the hotel: his wife refuses to recognize him and another man has claimed his identity. With help from a nurse, the cab driver, a retired Stasi agent, and an academic friend, he tries to unravel what’s going on. Is the answer in the 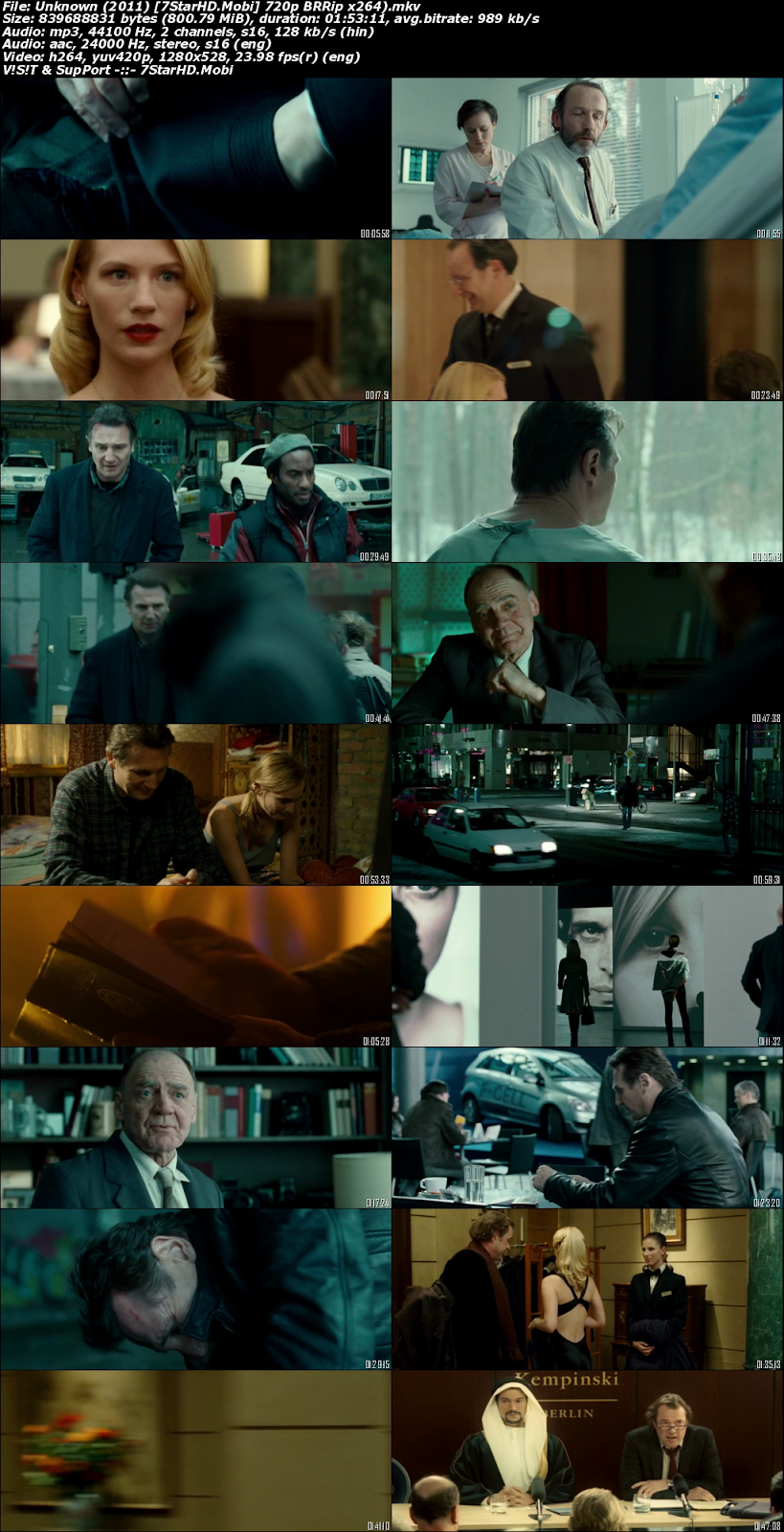