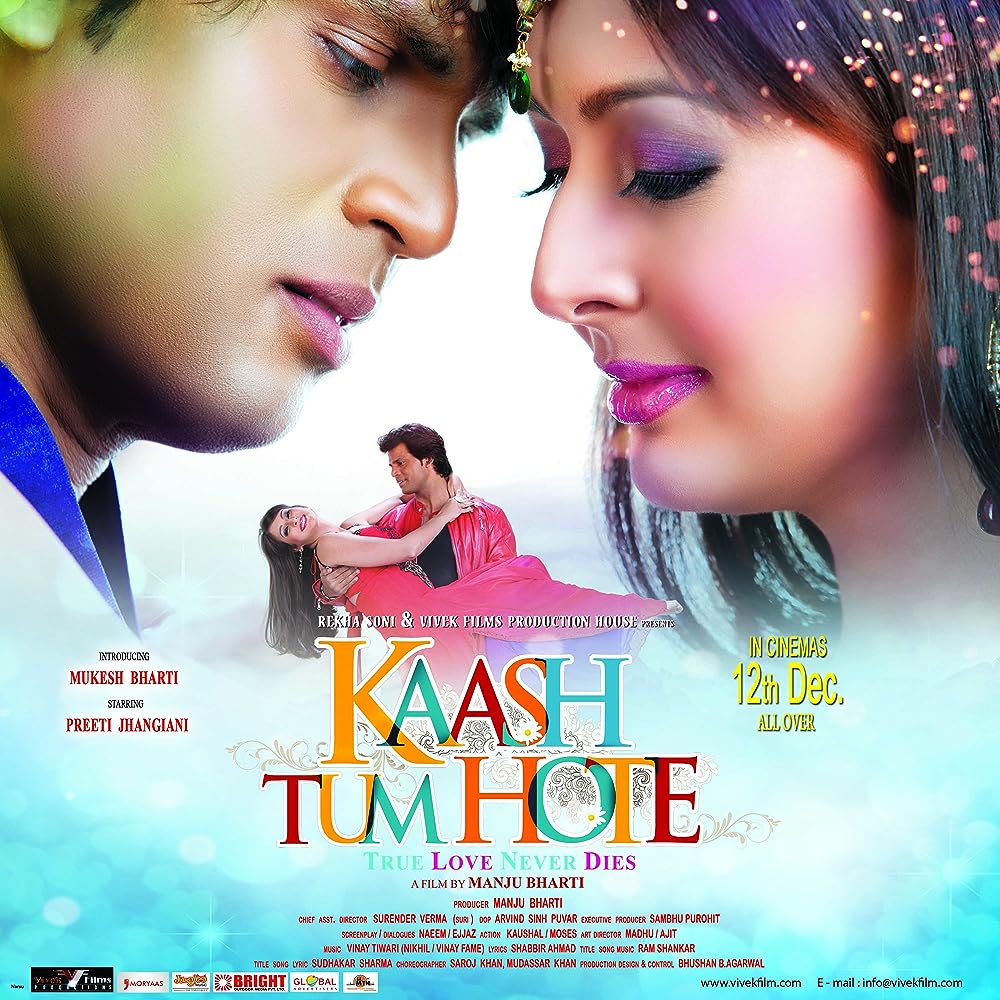 Story: Adi (Mukesh Bharti), a creative painter is ambitious and when he meets Simran (Manju Bharti), a pretty lady of his dreams, he immediately decides to get married to her. However, amidst this fairytale wedding, there comes a twist when Adi, in a sudden turn of events falls in love with Mehek (Preeti Jhangiani). Though Adi is orphaned, he has a grandmother with whom he shares a friendly rapport. During the preparations of his wedding with Simran, Adi confesses about his love for Mehek to his grandmother. Though she is aware of his feelings, the grandmother (Farida Jalal) isn’t very happy with this decision and decides to investigate 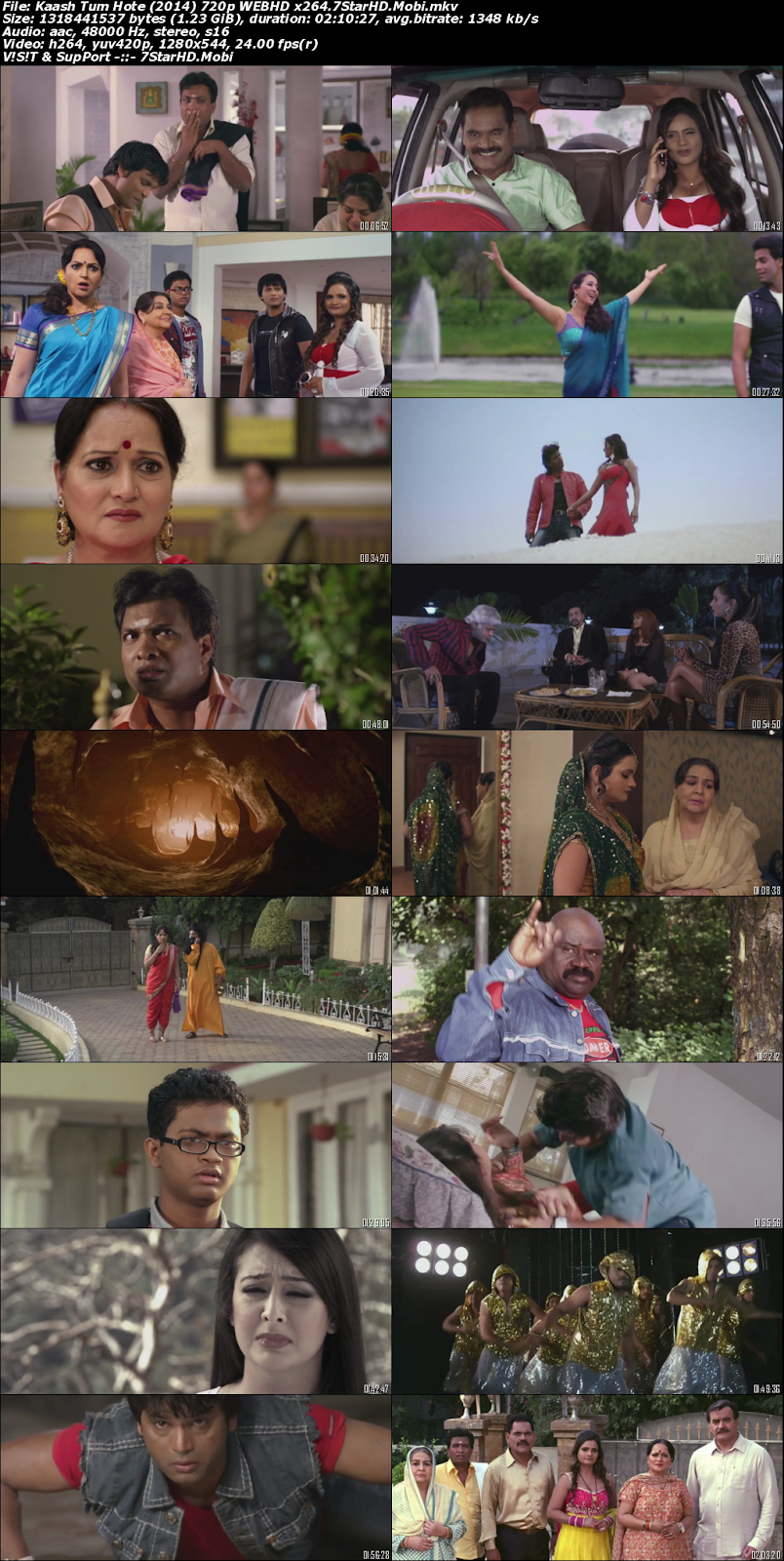