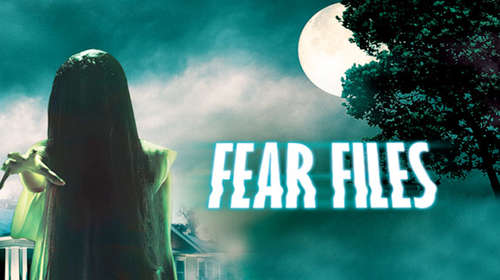 Description: Fear Files…Darr Ki Sacchi Tasvirein is an Indian horror television series which started on 30 June 2012 on Zee TV and last aired on 17 August 2014 after two seasons. Its 3rd Season started on 22 July 2017, Which airs on Saturday and Sunday at 10:30 PM IST. It was firstly co-produced by Majid Azam’s Dreamzz Images and Contiloe Entertainment, but later changed to Nitin Keni’s Essel Vision Productions. The series focuses on stories of paranormal incidents and investigations into the strange events.