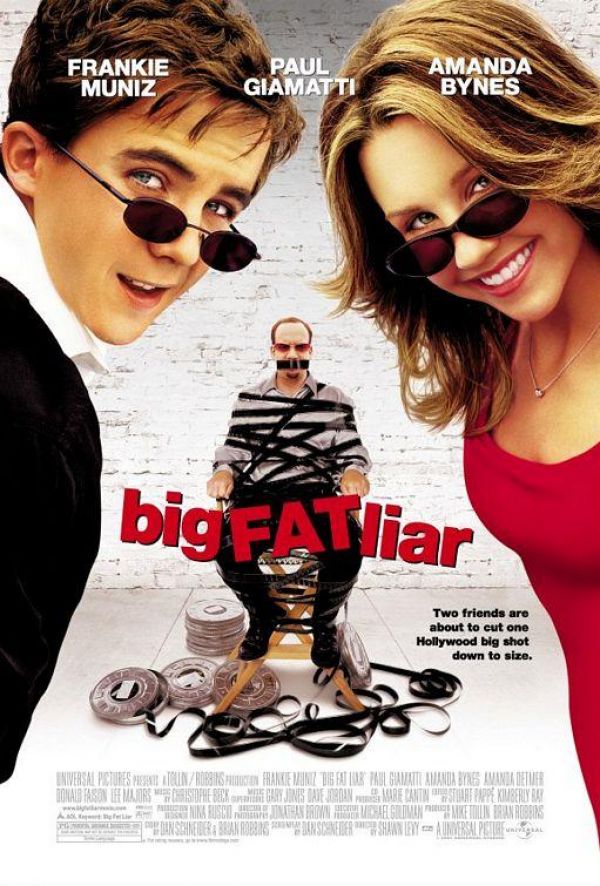 Story: A take on the classic tale ‘The Boy Who Cried Wolf’, this is the story of a 14-year-old boy named Jason Shephard who lies for the fun of it. He loses an important story assignment entitled ‘Big Fat Liar’ in movie producer Marty Wolf’s limo, which Wolf then turns into a film. When Jason sees a movie preview of his story, he and his best friend Kaylee go to Los Angeles to make Wolf confess to using his story, to clear his name, and to get him out of having to attend summer school. The teen liar then has to match wits with Wolf, who also turns out to be a big liar.